Experienced multi-instrumentalist performer, composer and IT technician striving for excellence in all he does 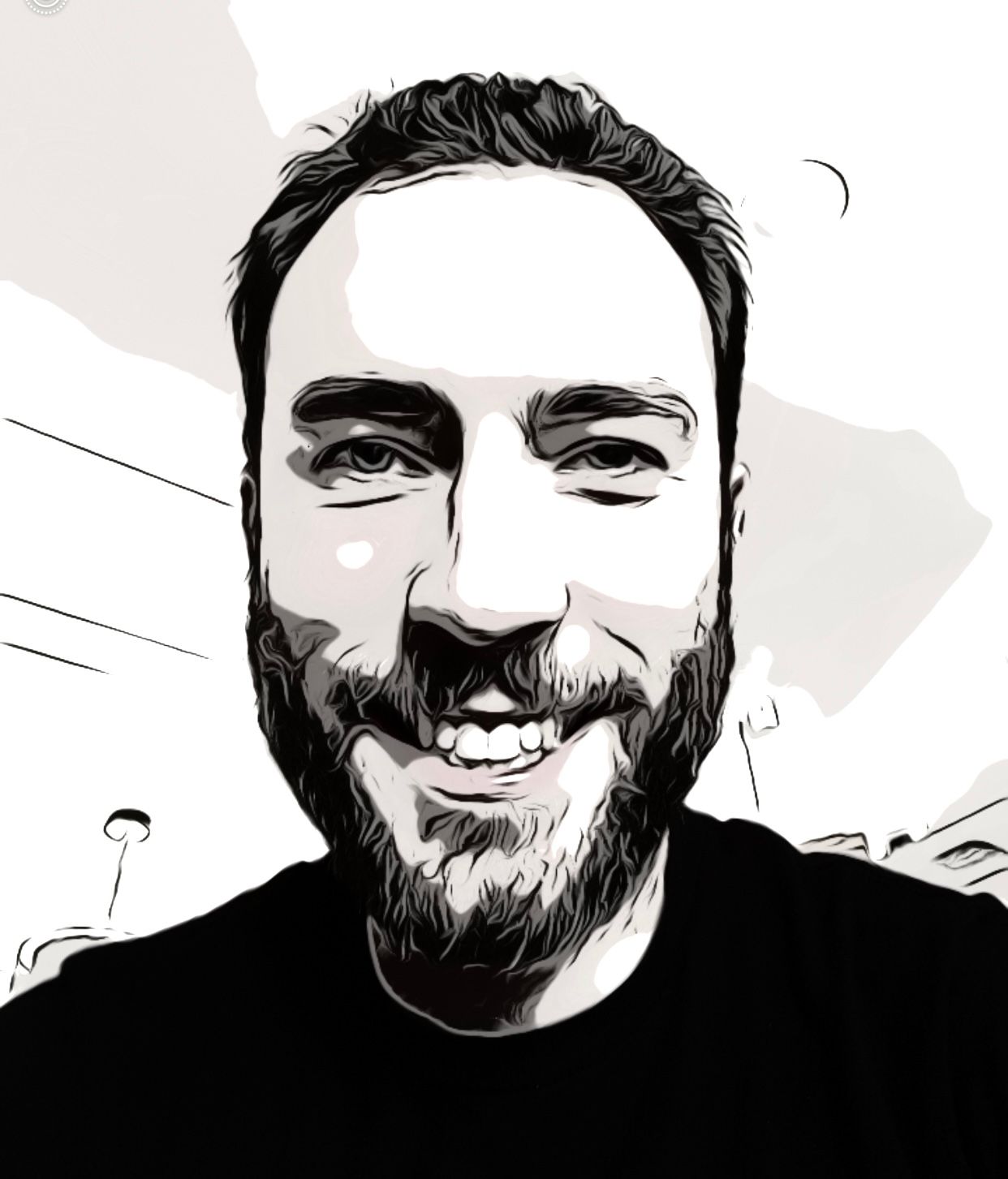 Tony Brattoli is an accomplished pianist, trombone player, and tuba player. He also plays an impressive range of other instruments including electric bass, drum kit, baritone and alto sax, voice, and bagpipes. He has played piano and bass, and lead the singing in church praise bands. He currently is a private instrument instructor residing in the Greater Los Angeles area, offering piano and music composition and theory.

Tony Brattoli is a highly sought after performer and has done various professional gigs. He was on stage performing a Hector Berlioz piece with a marching band and was later on stage again, with a marching band, performing Bernstein's Mass at the Hollywood bowl with the LA Philharmonic. Tony has worked on a commercial for Comedy Central at Sony Studios. He was a part of a marching band (on tuba) that was showcased in the "Holiday Parade from Hell" which aired during Thanksgiving. Being a part of a marching band (trombone), he was a part of a scene in "The Secret Life of the American Teenager," filmed at Warner Brothers Studios. More recently, he was called to play trombone in the pit band for Cal Poly Pomona presents: Cabaret. His self-produced album Super Jazzy Bros. is available on all streaming platforms.

Tony is still attending Berklee College of Music for his B.A. degree in Composition for Film, TV, and Video Games. 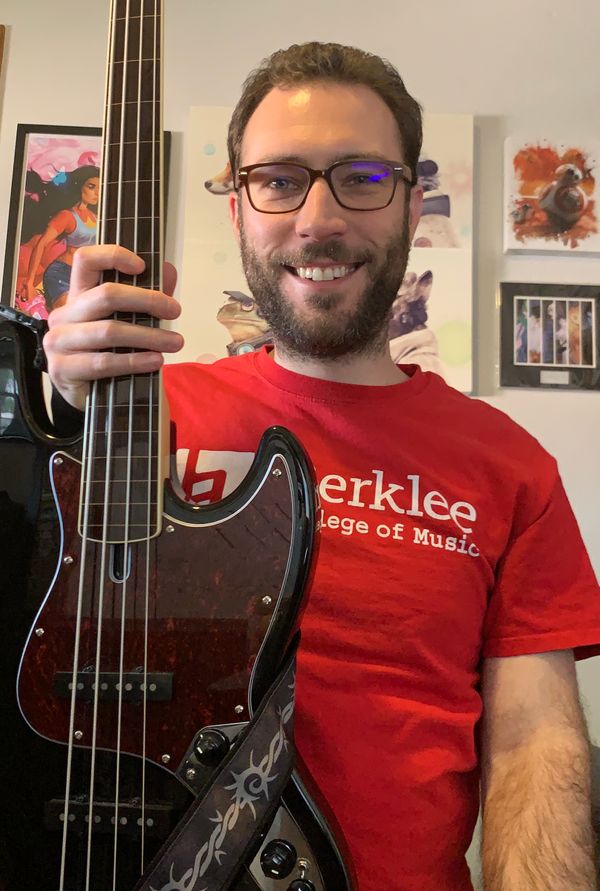 I am offering my piano playing and recording services on Fiverr! Need a professionally recorded keyboard or piano track? Find my profile here. 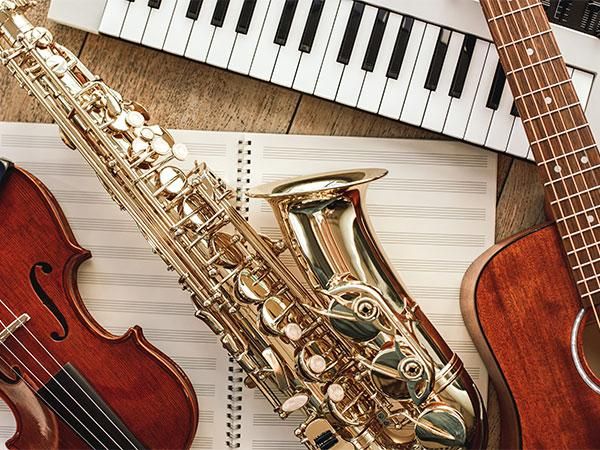 Looking to learn a new instrument or sharpen your current skills? I am offering private lessons for beginner to intermediate levels in piano, alto saxophone, trombone, and more! Can't come in person? No problem! Online lessons are also offered via…

IN the studio (behind the scenes) 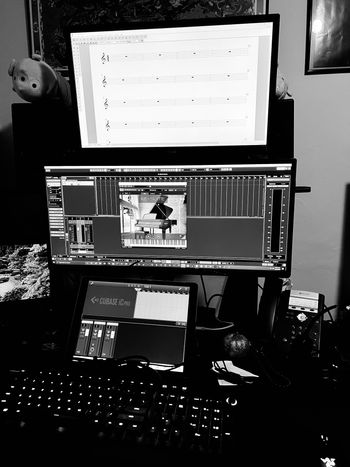 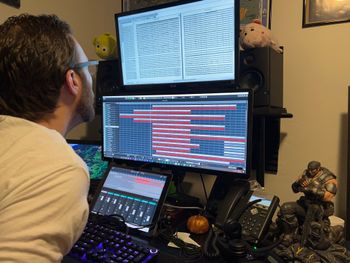